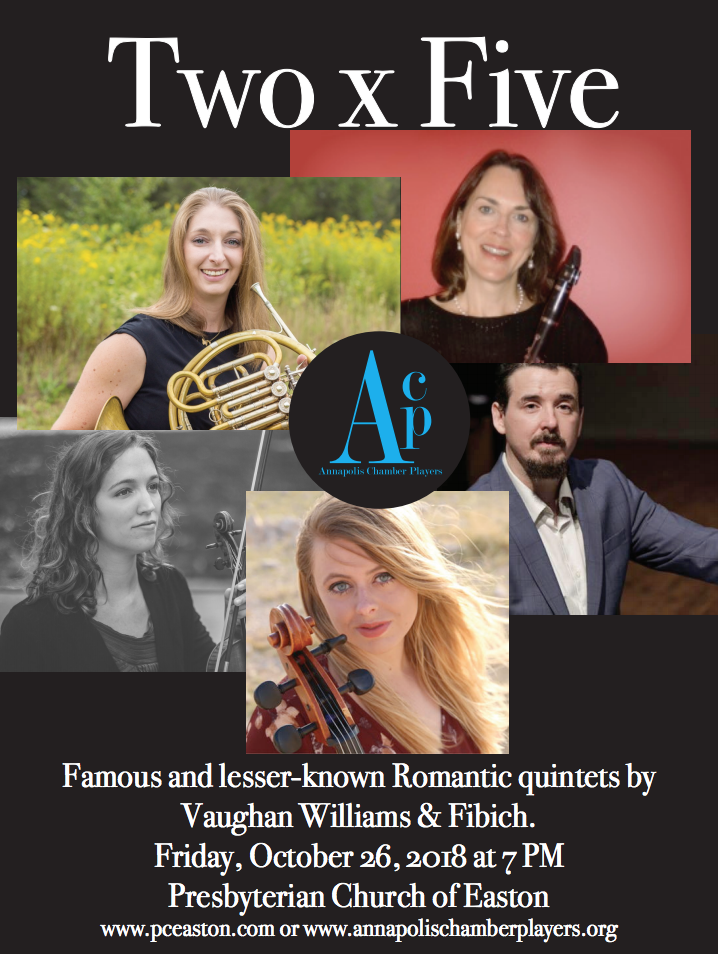 Formed in 2004, The Annapolis Chamber Players is a collective of Baltimore-Washington, DC-Annapolis musicians who come together to play chamber music.  Members regularly play with ensembles such as the Annapolis Symphony Orchestra, U.S. Naval Academy Band, Baltimore Chamber Orchestra, Great Noise Ensemble, and Trio Simpatico. From duos to octets, Baroque to 21st century, the Players’ professional and relaxed style brings classical favorites and lesser-known chamber music gems for winds, strings, and keyboard to life.

Kristin Bakkegard is an active freelance violinist and teacher in the Washington, D.C. area. She is the Associate Principal 2nd Violin of the Annapolis Symphony, who also performs

Heidi Brown regularly performs with Great Noise Ensemble, Trio Simpatico, and the Monumental Brass Quintet.  She is on faculty at the International School of Music teaching Early Childhood Music, as well as private brass lessons.

Clarinetist, Phyllis Crossen-Richardson, has performed extensively as a chamber musician and recitalist throughout the United States and Europe. Currently she is the Artistic Director of ACP, performing with the group, and with Trio Simpatico, Crossen Duo, and as a

With arresting interpretations and broad musical versatility, American-Bulgarian pianist Stefan Petrov has captivated classical music audiences as a soloist and a chamber musician in venues across Europe, North America and the Caribbean. His performances have been broadcast on CBC (Canada), WDAV (NC), WFMT (Chicago), WMRA(VA) and Bulgarian National TV and Radio.

Croatian cellist, Dorotea Racz, has performed extensively throughout Europe, Asia, as well as North and South America, in venues such as Carnegie Hall, the Kennedy Center, and Mozarteum in Salzburg. An ardent chamber musician, Racz is a founding member of Racz-Samogray Duo and Ensemble Accendo. Her solo and chamber music performances have been broadcast on HRT Radio and Television.

This program is funded in part by a grant from the Talbot County Arts Council, with revenues provided by the Maryland State Arts Council. 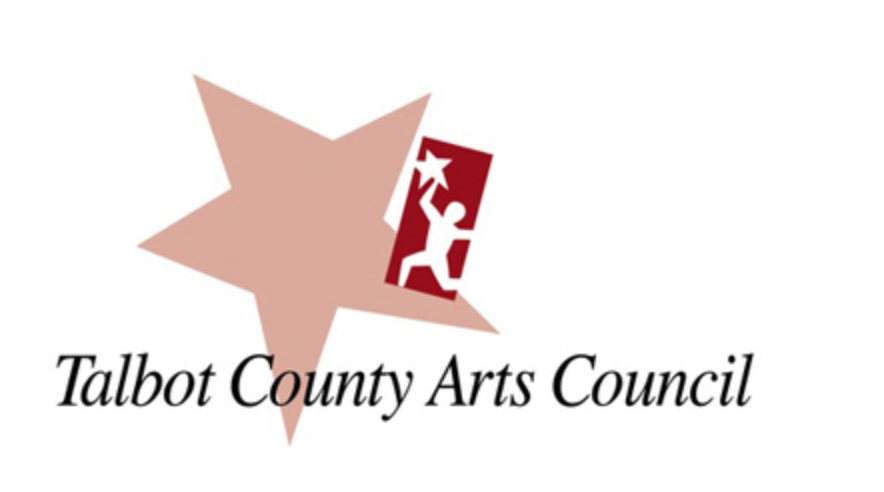